A magic carpet on the water

When I think of powerboats I don’t usually equate them with a relaxing ride and quiet conversation, yet the Starry Nights design (20′ LOA, 57″ beam), a new torpedo-sterned electric launch from designer and builder Ken Bassett, handily fulfills those purposes. Her six 12-volt AGM batteries power her 3-hp electric motor, enabling her to cruise at 5 mph for up to six hours.

Ken Bassett works out of his own shop, known as Onion River Boatworks, in North Hero, Vermont. He has been designing and building boats for decades. I have long admired his work, such as the lapstrake Whitehall-like pulling boat Liz and the jovial little batten-seam-constructed runabout he calls Rascal. His plans are remarkably detailed and easy to follow, making them accessible to a wide array of builders. Even some first-time builders have had success building Rascal—a tribute to Ken’s abilities as a designer and a communicator. A great plan maker is a great teacher, and Ken’s plans put him among the very best.

When I think of powerboats I don’t usually equate them with a relaxing ride and quiet conversation, yet the Starry Nights design (20′ LOA, 57″ beam), a new torpedo-sterned electric... 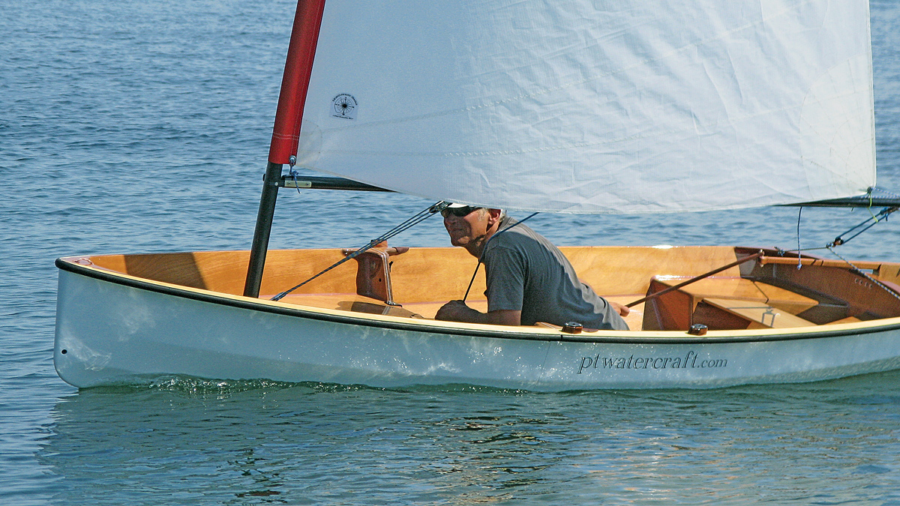 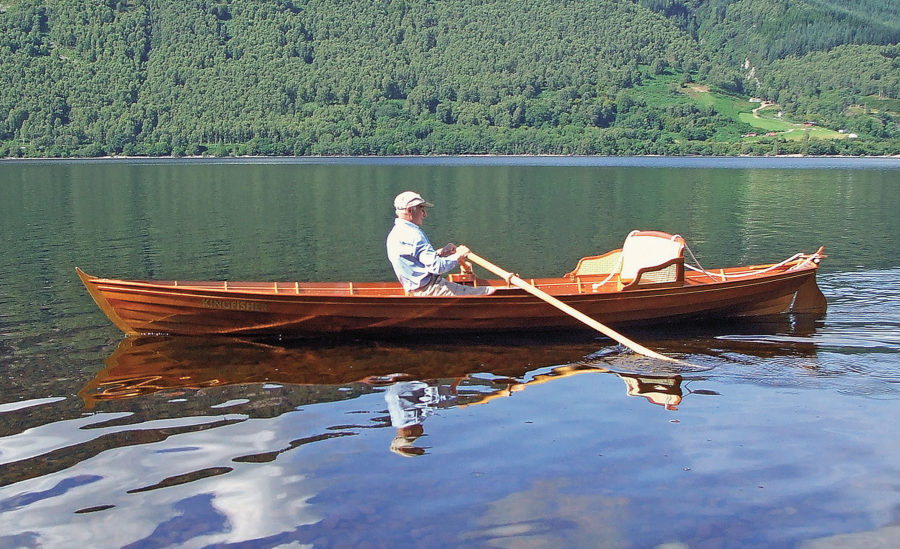 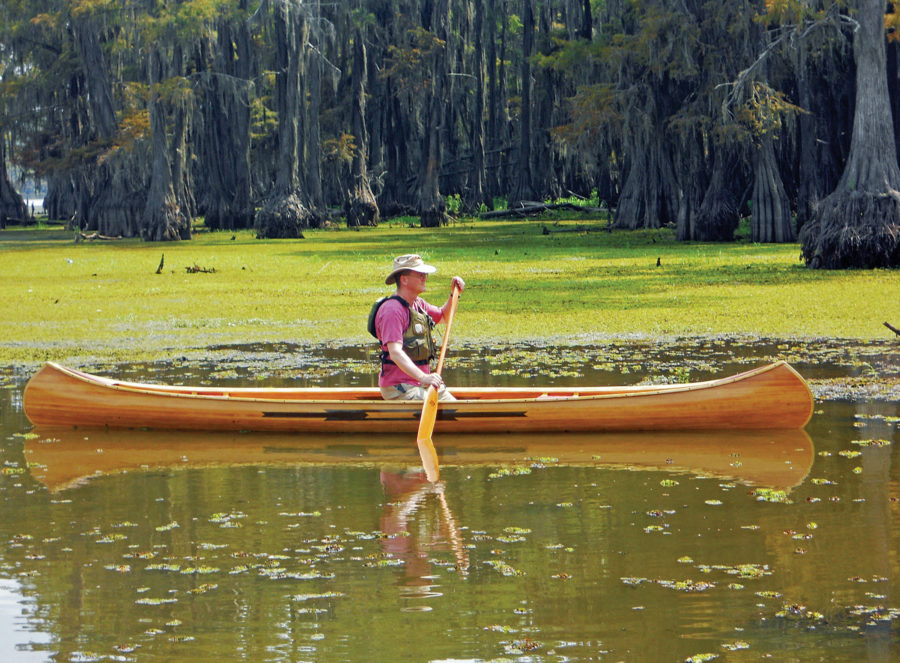 Over three decades, the Redbird canoe has proven to be an exceptionally fine model for wilderness tripping. While its bow and stern profiles are inspired by Ojibwa rice-harvesting canoes, the…