A budget-friendly skiff for professional and recreational watermen

In the last half of the 20th century, the southern New England coast and shores of Long Island were peppered with sturdy and simple workboats known as Brockway Skiffs. Designed and built by Earl Brockway of Old Saybrook, Connecticut, these budget-friendly plywood-and-lumber skiffs were ubiquitous in the region and used by professional watermen and recreational fishermen alike. Flat-bottomed and slab-sided, they were generally built in 14′, 16′, or 18′ lengths, and could be built as either skiffs or scows.The boats developed a reputation for being able to carry a load, and they spread around the country and as far as Southeast Asia after the U.S. State Department adopted the Brockway design to aid typhoon-ravaged fishing communities. Built with less-expensive lumberyard-quality wood, roofing tar as adhesive, and galvanized nails, Brockways didn’t usually survive more than two decades, but they were easily replaced. With Earl Brockway’s passing in 1996, the boats’ numbers in the the southern New England coast dwindled, but his skiff still retains a strong cachet with backyard boatbuilders and designers alike, including Walter Baron whose refined Lumber Yard Skiff design has strong ancestral ties to the Brockway. 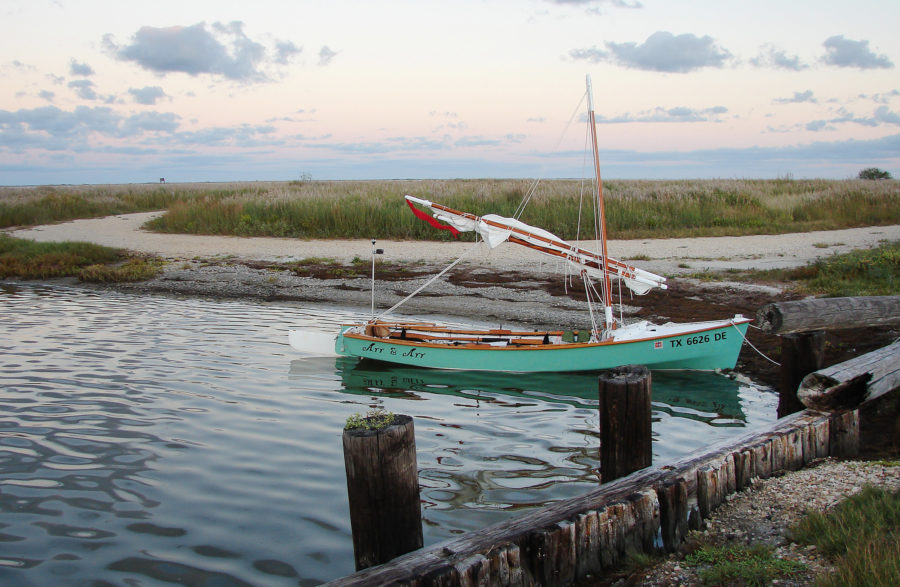 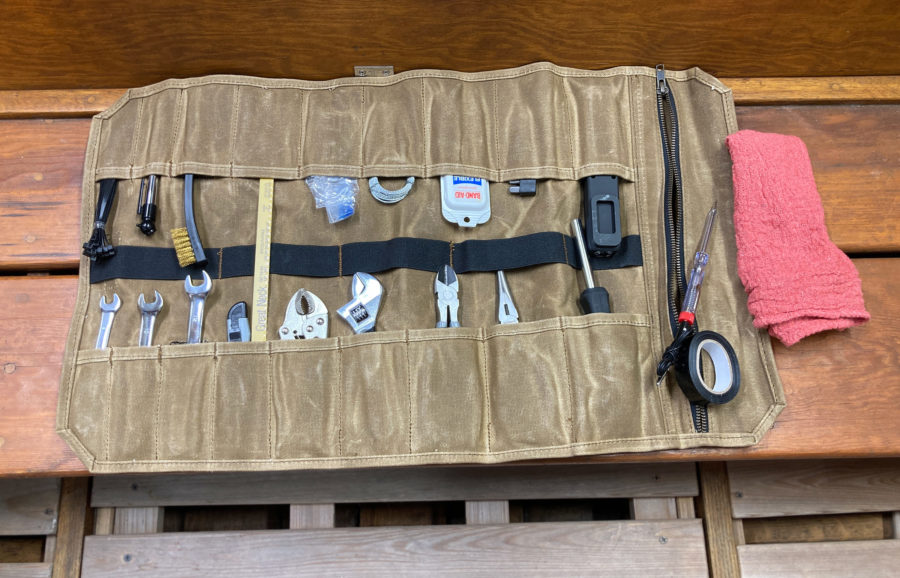 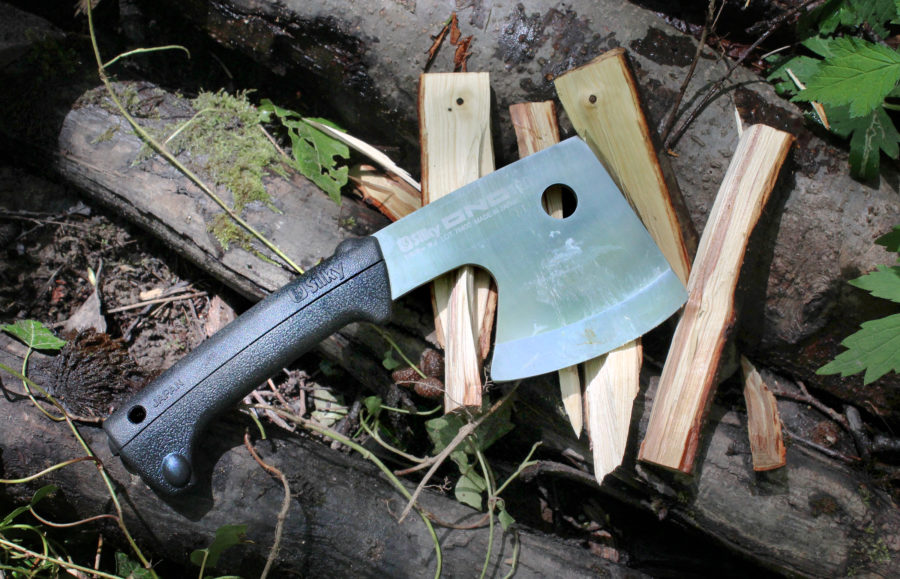 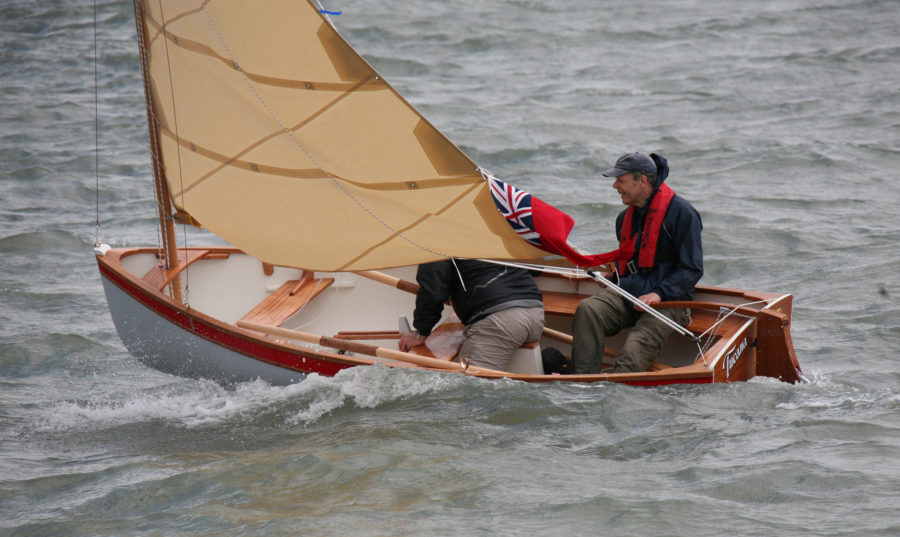 In the last half of the 20th century, the southern New England coast and shores of Long Island were peppered with sturdy and simple workboats known as Brockway Skiffs. Designed...