The David Stimson–designed Ocean Pointer, a 19 1⁄2' center-console outboard skiff, stands on the broad shoulders of a long Maine tradition. Alton Wallace began designing this boat’s ancestors in the 1940s, settling on the legendary West Pointer hull form in the mid-1950s. The West Pointer was meant as a stable fishing boat with good seakeeping abilities. He arrived at the hull shape the old-fashioned way, which is to say that he carved its shape in wood rather than drawing it on paper. Wallace built hundreds of these skiffs himself, and had a reputation for unusual generosity with the design: hundreds more—perhaps thousands—were built by fishermen and by other shops in both wood and fiberglass. Some of these were direct copies of Wallace’s original lines; others were derivative designs.Although so many boats were built over several decades, the boat’s lines were not formally committed to paper until 1996, when the Rockport (Maine) Apprenticeshop measured one of Wallace’s boats, drew the lines, and built a copy. Bob Miller, writing for WoodenBoat No. 130, recalled the days in which he got to know Alton Wallace during that measuring project. “One might ask,” wrote Miller, “how someone with just a block of pine and a jackknife could design a boat that has been so widely copied and imitated. The answer is simple. Before Alton started whittling out the shape of what was to become the West Pointer some 50 years ago, he had spent a good part of the previous 30 years in and around boats that he and his father built and then used for trawling, dragging, shrimping, lobstering, and tuna fishing the often unpredictable waters at the mouth of the New Meadows River. Alton knew what made a boat work and what didn’t.”

The David Stimson–designed Ocean Pointer, a 19 1⁄2' center-console outboard skiff, stands on the broad shoulders of a long Maine tradition. Alton Wallace began designing this boat’s ancestors in the... 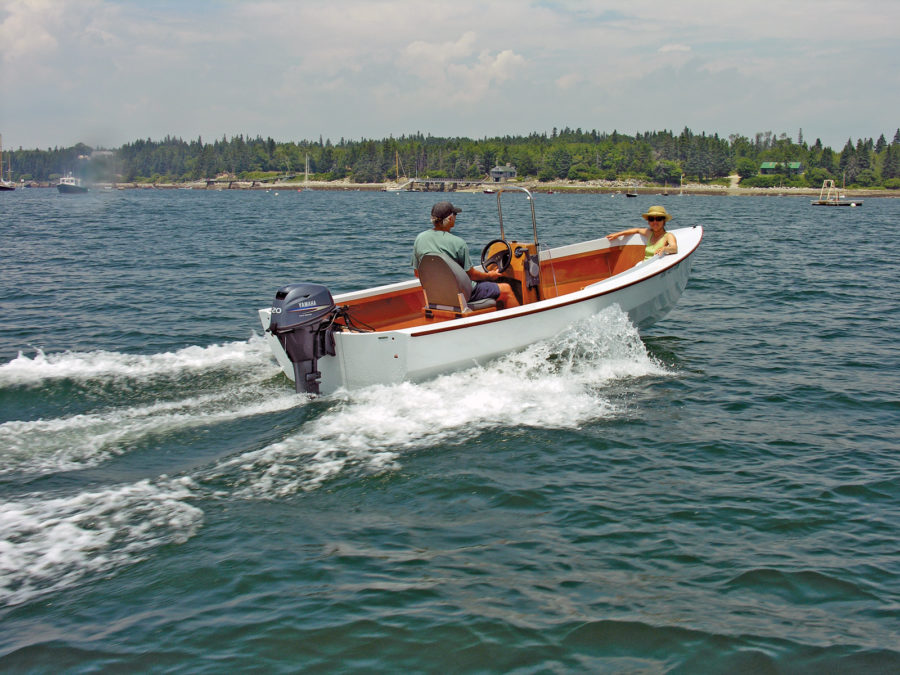 The fuel-efficient PT Skiff handles well under a range of conditions and speeds, can carry a load, and moves well with just a 20-hp outboard.

A comparatively round-sided dory, the Sailing Surf Dory handles well under sail or oars. This boat is a 14-footer, and Lowell’s Boat Shop in Amesbury, Massachusetts, also builds 16’, 18’,… 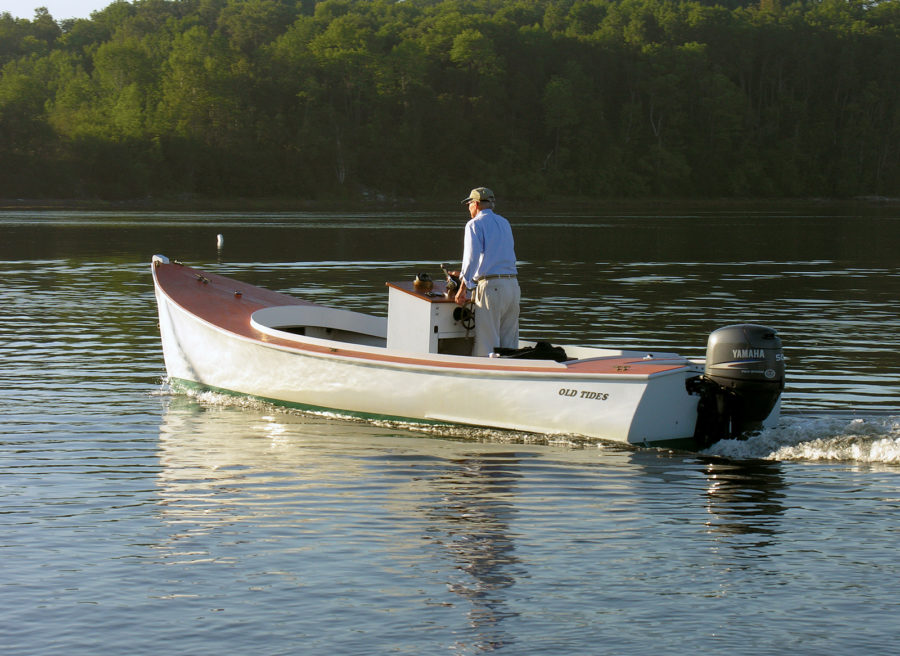 The David Stimson–designed Ocean Pointer, a 19 1⁄2' center-console outboard skiff, stands on the broad shoulders of a long Maine tradition. 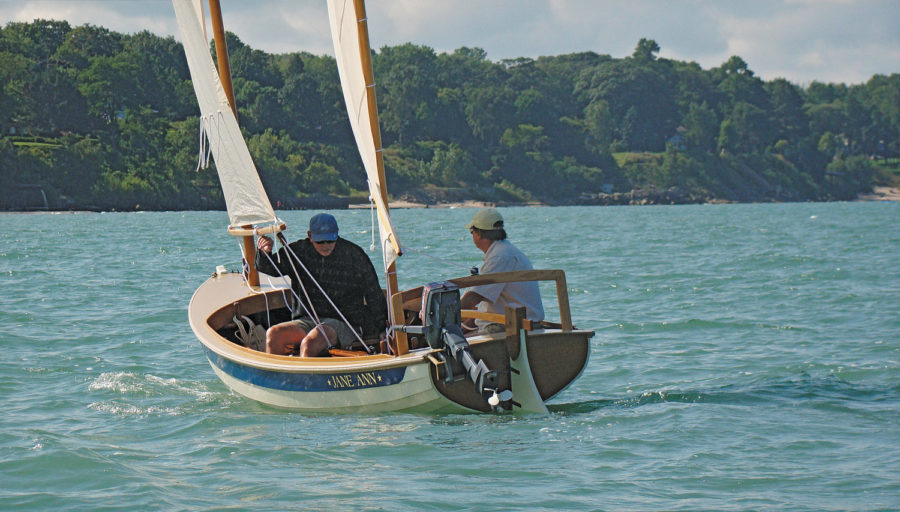 This 18’ cat-ketch, designed by Connecticut-based naval architect Rob Pittaway for New England’s coastal waters, is equally at home on the Great Lakes or inland waters, under sail, auxiliary outboard…