A peapod built by family and friends

“I’m a pretty lucky guy,” says Richard Honan, 74, of Winthrop, Massachusetts. He has been building one boat after another since 2002, and in 2020 he had begun work on his 13th boat, a peapod, the Beach Pea designed by Doug Hylan, when the dark cloud of the pandemic hit , it had a silver lining for Richard. “My grandkids couldn’t go to school, and they would spend all that time with me building that peapod. Otherwise it never would have happened to have all day, every day, for weeks on end, for them to come work with me.”

In addition to granddaughters Anna and Emily, one of the boys in Richard’s neighborhood, joined the project. “Christian Buonopane was getting dropped off from school. I didn’t even know him. I introduced myself and said, ‘Do you want to learn how to build a boat?’ He spent a year and a half with me.” Richard’s grandson, Ben, also joined in with the boat building and was instrumental in helping make the mast. “Ben is very quiet, sometimes even withdrawn.  I got him to come to the shop to help me make the poor man’s hollow mast. He really got into it and couldn’t believe that with just hand tools, planes, and a sanding belt turned inside out we could make something as perfectly round as we did.”

Richard began building boats in 2002 while he was in business making signs. In 1971, after serving in the Army in Vietnam, he started the Richard Honan Sign Company, specializing in hand-carved wooden signs, hand-painted and often highlighted with gold leaf. Some of the tools in his shop were handed down to him from his father and grandfather.

His first boat was a 7′ 8″ Joel White-designed Nutshell Pram, built with a son-in-law, Elvin (Emily’s father). Elvin didn’t have a lot of experience using woodworking tools before and had never previously built a boat of any kind. They named the boat R&R, for Rodriguez (Elvin’s last name) and Richard to commemorate their time together. The name also recalled the free time Richard had while serving in Vietnam.

Among the other boats Richard built were a 14′ Reuel Parker sharpie, a 16′ Ducktrap Wherry by Walter Simmons, two David Nichols Indian Girl canoes, an Adirondack Guideboat, two kayaks, and a strip-built 16′ Marc Barto gaff-rigged Melonseed skiff, which won the I Built It Myself “Best in Show” at the WoodenBoat Show at Mystic Seaport. “Let me tell ya,” Richard said, “you get Best in Show at Mystic Seaport, and there’s nowhere else to go.”

For Richard, there was “nowhere else to go” but back to the shop to build another boat. “I’m lucky I’ve got a wife who is patient with me and doesn’t even know how many boats I have.” While Mary’s glad that all the grandkids have become good swimmers while horsing around with Richard’s boats, “she’s not much of a boater. As far as sailing goes, she thinks that when boats heel, the next thing is you’re gonna die. Even so, Mary has had two boats named in her honor: PROUD MARY, a 24′ 4″ one-design Raven class, which Richard bought before he started building boats; and PROUD MARY II, the prize-winning Melonseed.

Richard has an enthusiastic worldwide following on his social media postings. An old family friend, Charlie Kitson, gave Richard the Atlantic white cedar that became the peapod’s planking. Charlie had planned on building a boat with the wood but, as he told Richard, he was getting too old and recognized “it’s not going to happen, Rich. I’d rather watch a boat get built with stock that I’d provided for you.” He gave the stack of flitches, a whole log’s worth, to Richard. It was more than enough to make all the strips he needed to mill for the peapod. He has also inherited lots of stainless-steel and bronze boatbuilding fastenings they were never going use. “I have boxes of fasteners that look like boxes of gold.”   “Someday” he mused, “someday, I’m going to be doing the same thing, donating fastenings and hardware to somebody else.”

The peapod was christened WAYLO-WAYLO in honor of his late brother Stephen. Whenever Steve visited Richard at the basement woodworking shop, he’d stop at the top of the stairs and announce himself: “Waylo, waylo!” He’d do the same when he entered the local yacht-club bar to let the regulars know “Steve’s here!” Stephen was not only Richard’s brother, he was Richard’s best friend. He was like a silent partner, helping out with the boat building and helping prepare the boats for launching in the spring. Steve often took visiting friends sailing into Boston Harbor. As they were leaving Winthrop Harbor, they were always curious to know where he was taking them. “Hey, Steve, where are we goin’? Are we goin’ to the harbor islands? Or we goin’ into Boston Harbor by the USS CONSTITUTION? Where we goin’, Steve?” and Steve would say “Where’re we goin’? We’re there! We’re there!”

Richard has now built 14 boats, and while he has kept track of the number of boats he has built in the past, the accounting that matters most to him now is in the boats he’ll build in the future: “I measure my life now in how many boats I have left to build.” He has kept only four of the boats he has built. He sold several for the cost of the materials and he has given others away to family, friends, and boating clubs. He gave a canoe to a neighbor who had some young kids. The neighbor was reluctant to take the boat without paying something for it. “Listen,” Richard told him, “if you have half the fun that my grandkids had in this canoe then it’s a good deal.”

He’s not in boatbuilding to make a profit that can be measured in dollars. “I’m the richest person you know. I’m retired, I have enough money, just enough money to live on. I own my own house. I build boats, create driftwood art, and do stuff with my grandkids. I’ve been married 50 years and I’ve been with my wife 56 years. I’ve got two daughters and five grandkids, and I see them all the time.” That makes him a wealthy as well as a lucky guy. 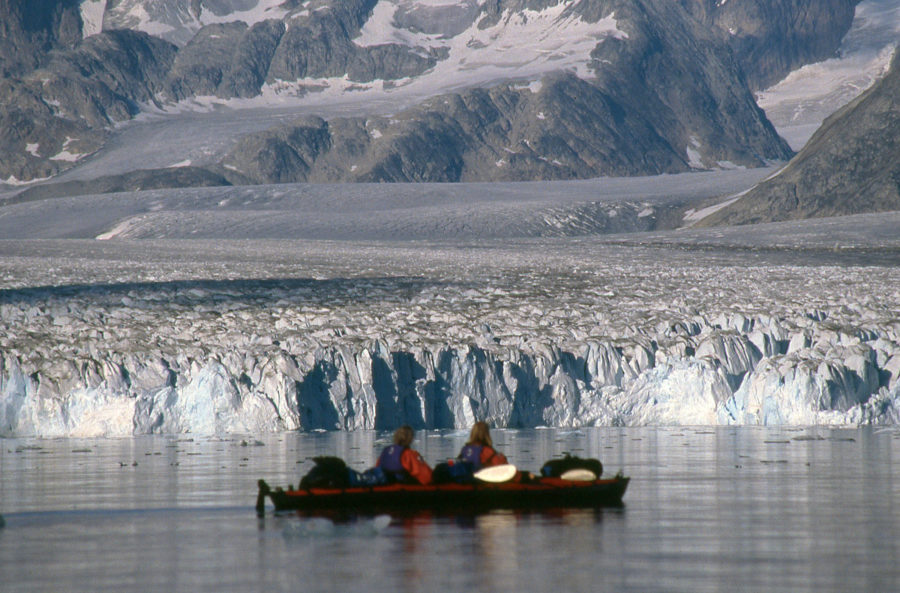 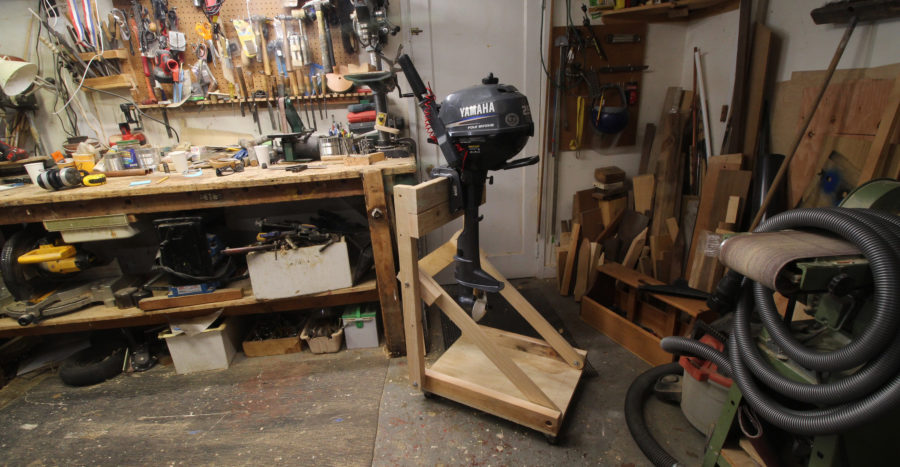