While most small-boat sailors have a good sense of how wind speed affects their boats—when to reef, when to run for shelter—the more data-minded among us like to know the absolute wind speed. There are also times when knowing the actual speed can be useful, such as standing ashore before setting out, when it can be difficult to judge what the wind speed is out on the water.

A good instrument for this is the Kestrel 2000, a small, lightweight, waterproof (to IP67), robust, handheld wind speed meter, made by Kestrel Meters of Boothwyn, Pennsylvania. These Kestrel Basic instruments come in nearly identical cases but with different capabilities, starting with the Kestrel 1000, which measures wind speed only on up to others that also measure temperature, barometric pressure and humidity, and can calculate dew point, heat stress, altitude, and barometric pressure trend. Several models include a clock function.

The Kestrel 2000 measures air and water temperature, weighs just 2.3 oz, and measures 4.8″ x 1.7″ x 0.7″, shorter than my iPhone and about half its width. Wind speed is measured by a 1″, seven-bladed enclosed impeller at the top of the instrument, and temperature is measured by a thermistor on a coil of wire set within a small cutout located below the wind speed impeller. There is a 1-1/4″ x 5/8″ LCD screen in the center and three control buttons below. A 26″ adjustable lanyard is fastened to the bottom, and attached to it is an integral hard cover that slides out of the way when the instrument is in use.

The instrument can switch between various units of measure: temperature and wind chill in Fahrenheit or Celsius, wind speed in mph, kts, m/s, ft/min, km/h, and even Beaufort wind force. Using it is simple. It turns on, nearly instantly, with a short press of the center on/off button, to the last used function. The right- and left-arrow buttons step through the functions: temperature, wind chill, instantaneous wind speed, maximum wind speed, and average wind speed. The current function displayed is indicated both by a graphic icon and text. A second press of the center button turns on the screen backlight. The user guide gives clear instructions on setting up the unit to your preferences. The unit is powered by a 3V CR2032 coin-cell battery, which Kestrel states will provide an average of 300 hours of use. These are common batteries that cost only about $1 to replace.

Any breeze that can overcome the inertia of the impeller bearings is enough to produce a reading. I found that a slow walking pace, about half a knot, is the lowest reading I can obtain. Each impeller is calibrated to within about 1.5% accuracy, which is good enough for the range of wind speeds most of us are likely to encounter. Should the impeller drift out of calibration over time, it is user-replaceable, without tools, with a new one. Temperature is calibrated to within 0.04°C, and because the unit is waterproof, you can submerge it to take the water temperature.

On a recent weeklong trip, I found myself using the meter frequently while sailing. I found it handy to hang the lanyard over my neck and tuck the meter inside my life jacket, where it was easy to pull out and take a quick reading. I was interested to discover that I have been overestimating both absolute and apparent wind speeds (at least those under 20 knots) for years by about 20–25%. In the future, I will have to temper my stories about how awful the weather was and just admit that I am a wimpy sailor.

Alex Zimmerman is a semi-retired mechanical technologist and former executive. His first boat was an abandoned Chestnut canoe that he fixed up as a teenager and paddled on the waterways of eastern Manitoba and northwestern Ontario. He started his professional career as a maritime engineer in the Canadian Navy, and that triggered his interest in sailing. He didn’t get back into boatbuilding until he moved back to Vancouver Island in the 1990s, where he built a number of sea kayaks that he used to explore the coast. He built his first sail-and-oar boat in the early 2000s and completed his most recent one in 2016. He says he can stop building boats anytime. He is the author of the recently published book, Becoming Coastal.

I recently upgraded to a new smart phone and decided that a reliable dry bag was in order. The staff at my local kayak shop pointed me to the GoBag,… 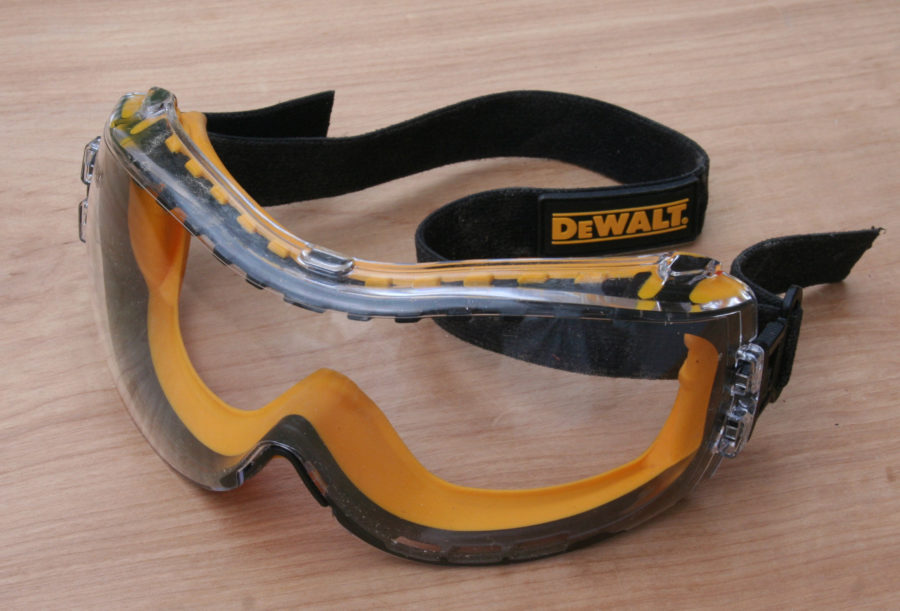