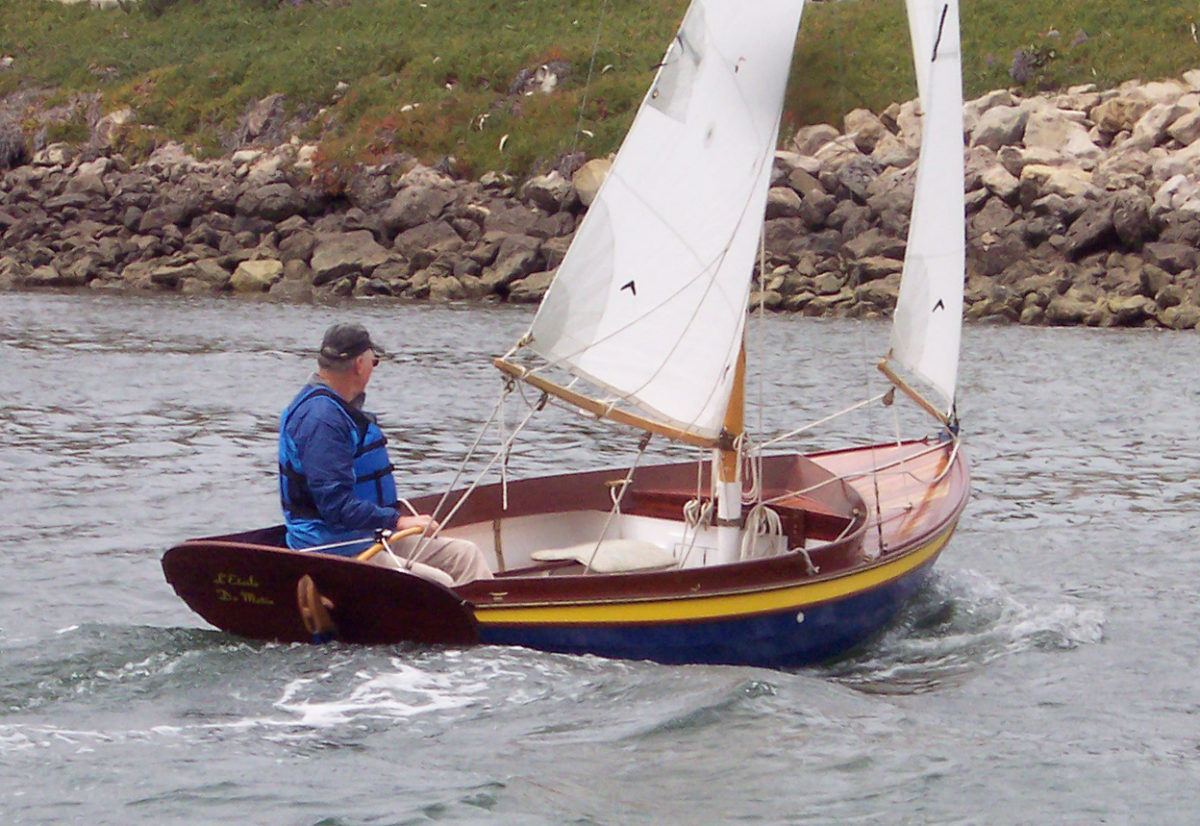 An amateur-friendly update of a Herreshoff classic

A century ago Nathanael Herreshoff designed a 16′ keelboat known widely as the H 12½ after her 12′6″ waterline length. She was intended to handle the steep chop and strong winds of the Eastern Seaboard, and to serve as a sailing trainer John Brooks, after many requests from his students at WoodenBoat School, drew up plans for a glued-lapstrake version, and in 2002 launched the first Somes Sound 12½. 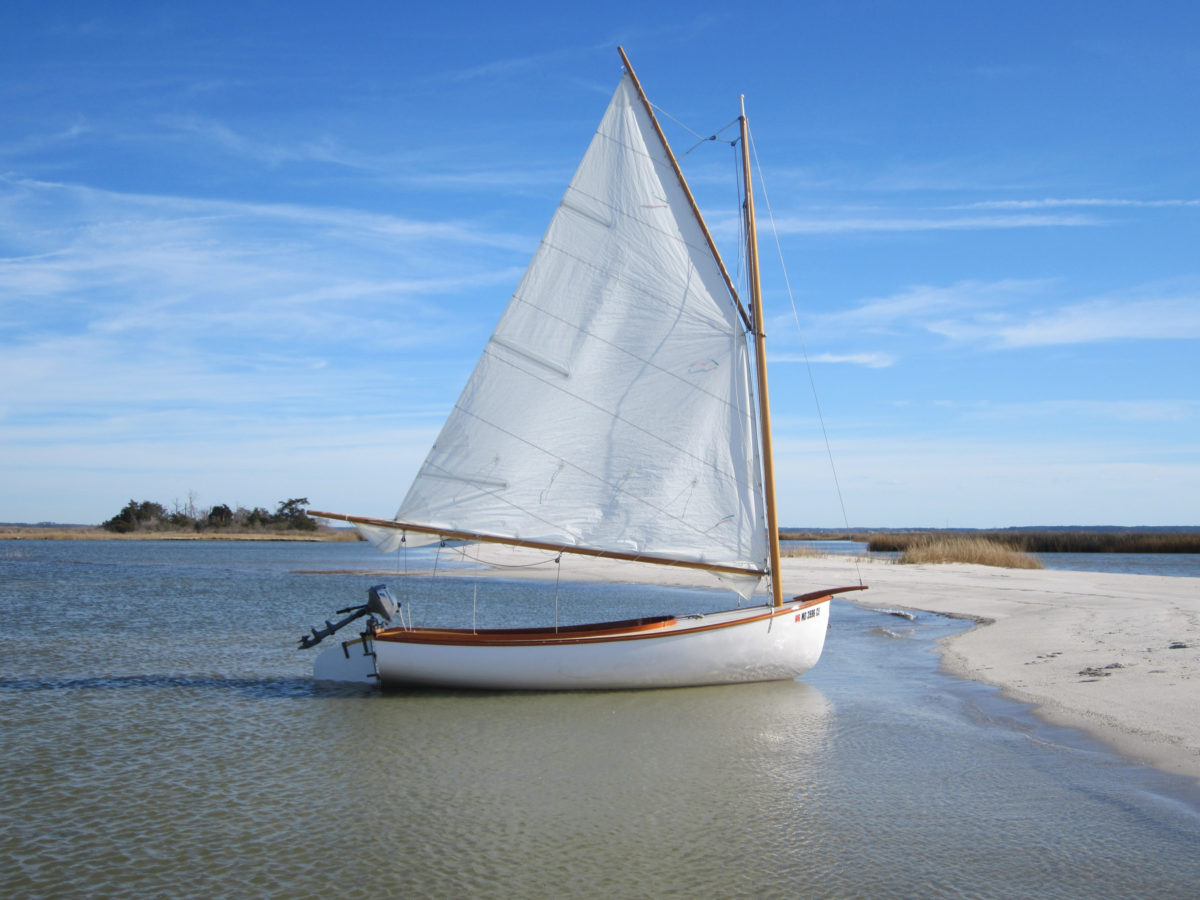 Everything from gunkholing to open-water sailing

Simplicity is certainly one of the Marsh Cat's most appealing traits. The single sheet and sail make solo sailing a breeze. There is no interior furniture to get in the way: The sole is the seat and the coaming is the backrest. The Cat can handle heavy loads and stay out when the rest of the fleet is heading for shelter. Its spacious accommodations are a delight when camp-cruising; the rig's reasonable setup time at the ramp isn’t an impediment to frequent use or going sailing on a whim.

At home away from home

I’ve cruised small boats thousands of miles and in some miserable conditions, but I never had a Scarlett O’Hara moment—“As God is my witness, I’ll never be hungry again.” I was slow to catch on, the adventures that predictably made me hungry, cold, wet, tired only gradually lost their appeal. With each new boat I built for cruising I incrementally eliminated sources of discomfort and displeasure. 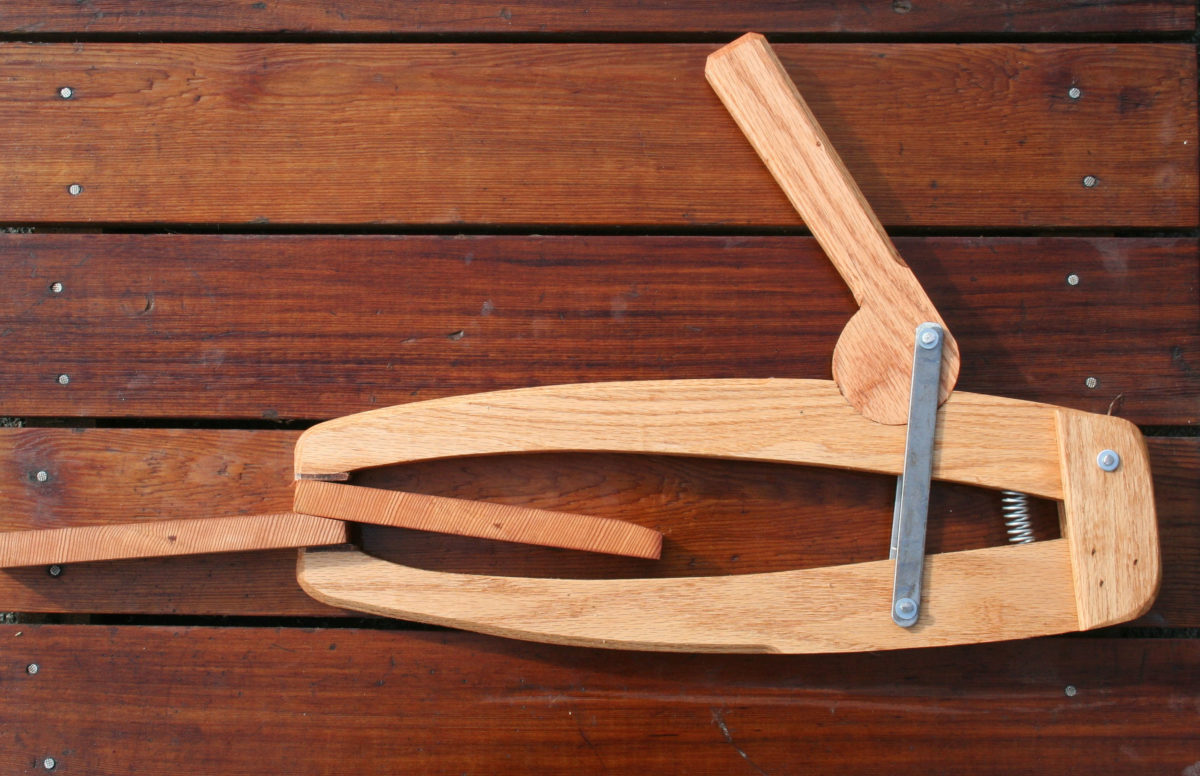 Homemade planking clamps as good as a helping hand

Cam-lever planking clamps can be applied with one hand, leaving the other hand free to hold and align the plank, and they’re very fast to operate going on and coming off. 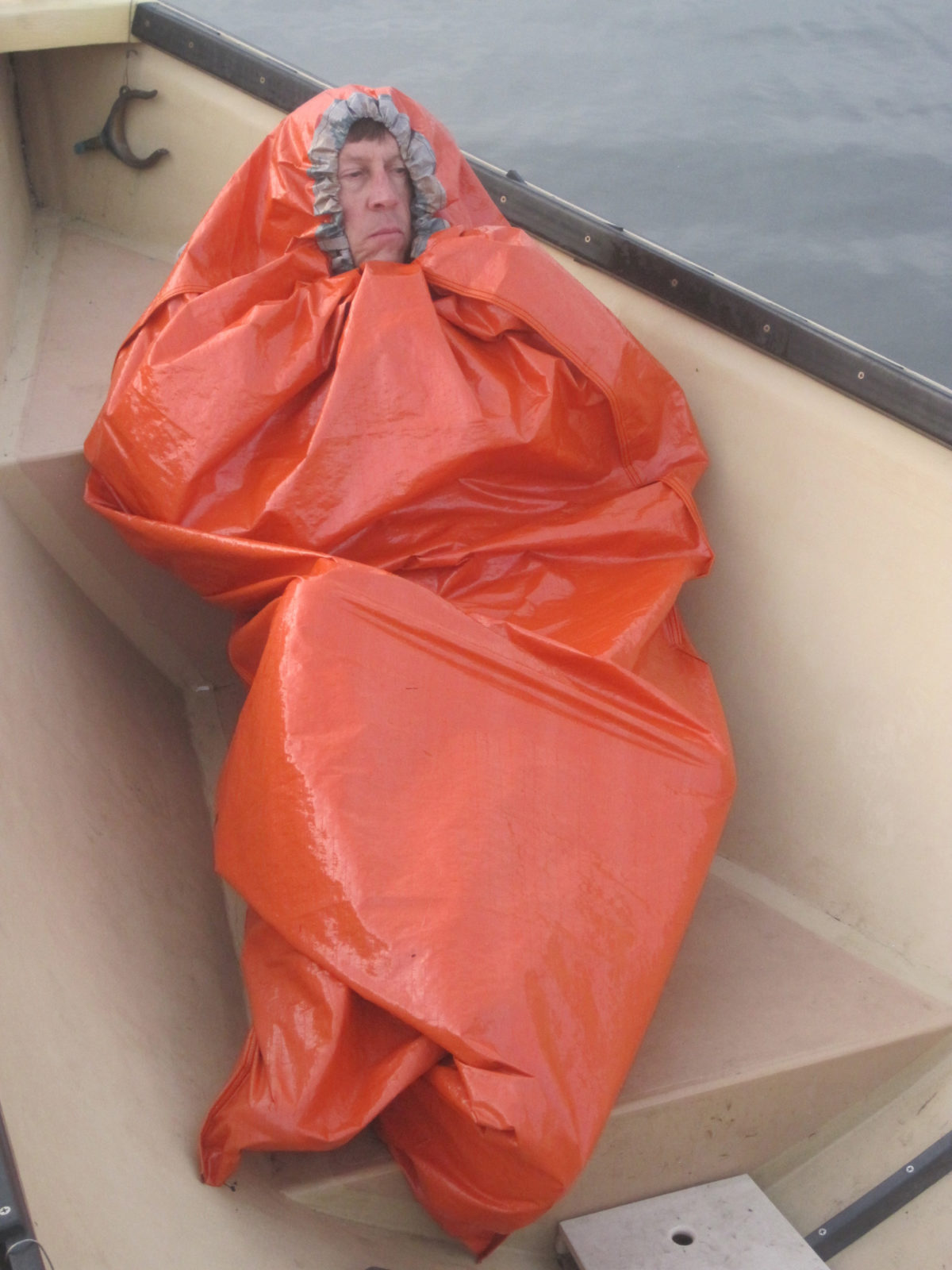 Safety and versatility in a small package 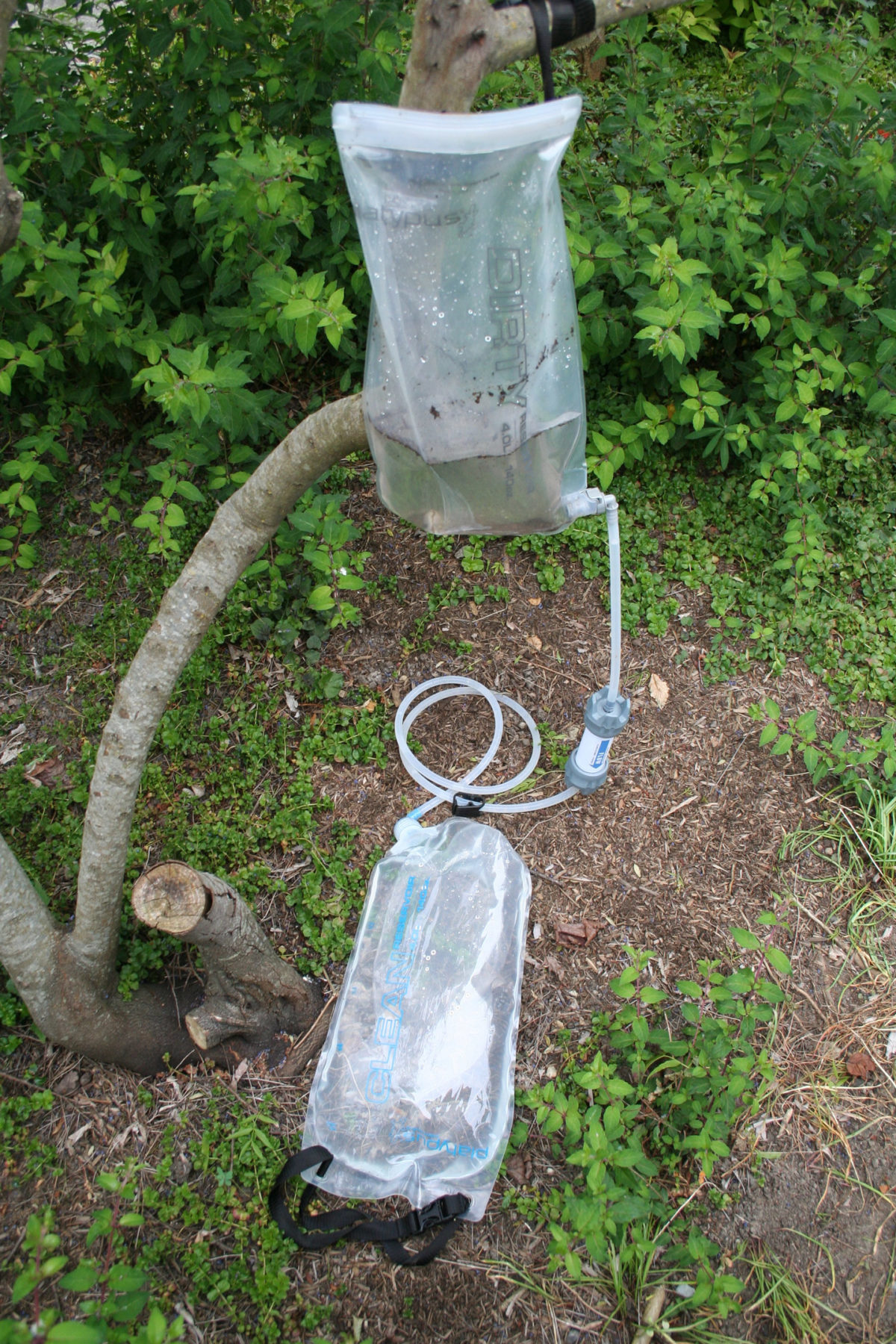 Debugging in the backcountry

Test results of GravityWorks samples have always shown perfect drinking water no matter what source the water came from. 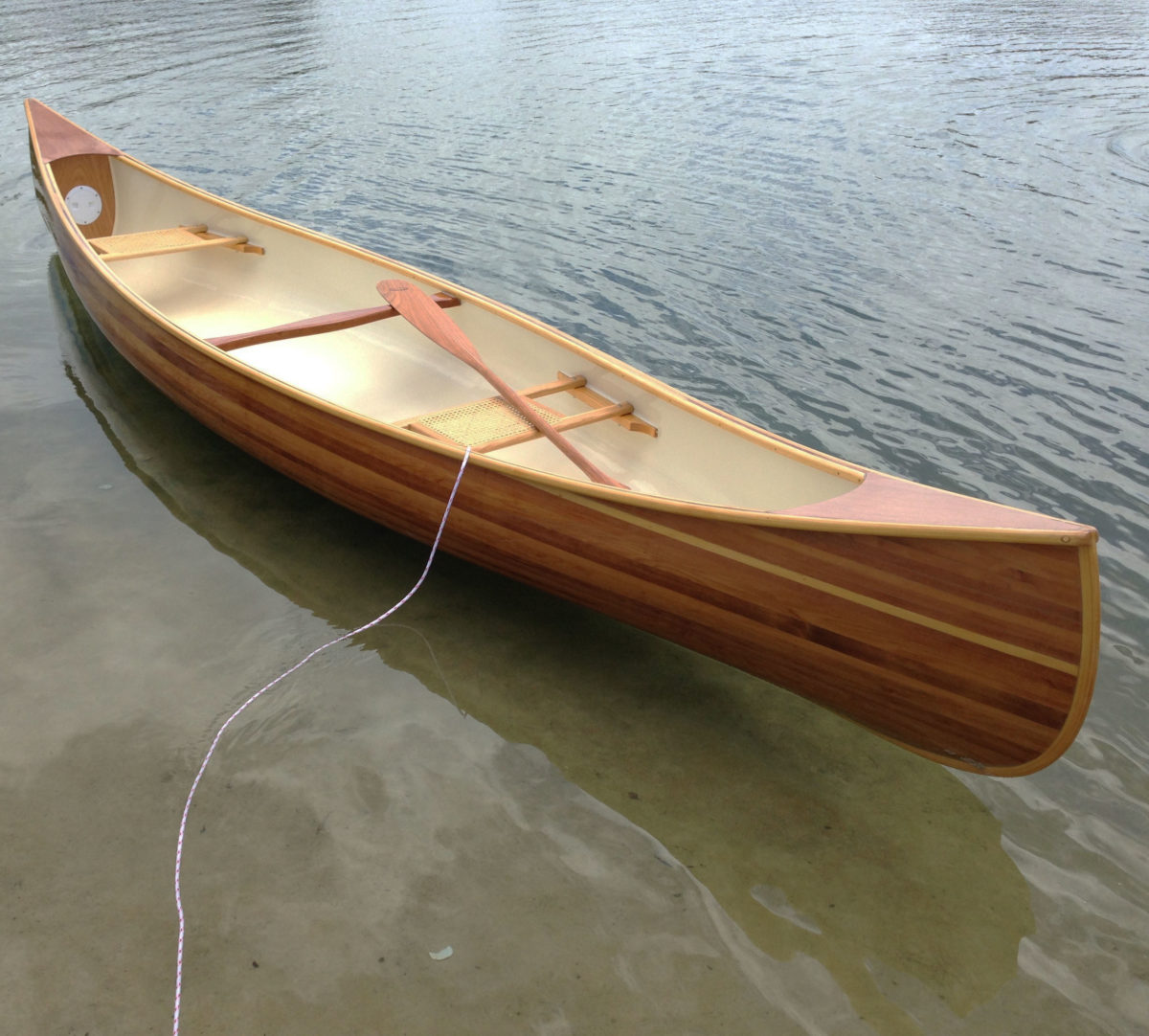 Undeterred by a lack of experience, difficulty of procuring materials, the cost of the project, and not knowing where or how he would use a canoe, Andy Saunders bought plans and plunged in. 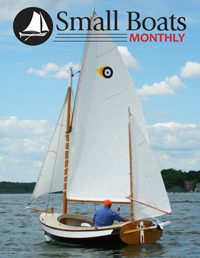 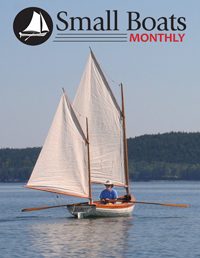 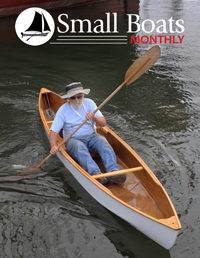 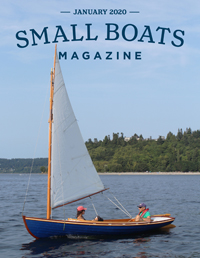