If you’ve set yourself up for a building a boat and invested in woodworking tools, but opt to purchase the metal parts a boat requires, you may be missing out on some very satisfying projects. Our editor recounts his serendipitous drift into metalsmithing.

BELLE, a 16’ daysailer, was drawn up by Daniel Gonneau for his own use, but the lightweight glued-plywood lapstrake hull, combined with classic steam-bent coamings and gaff rig, commanded the interest of small-boat aficionados, and there will no longer be one BELLE but many.

In the 1940s, Lindon Parker designed and built a carvel-planked boat for tending the herring weirs around Deer Island, New Brunswick. The design would have been lost if the last of the shapely carvel dinghies had not caught the eye of Harry Bryan, who cleaned it up and took its lines.

Uma Blanchard and Sophie Goeks, two college students with their final exams recently completed, launched kayaks from Little Sand Bay on Wisconsin’s Lake Superior shore and headed west. When they returned to the launch site 86 days later, they approached it from the east, having paddled the entire 1,200 mile perimeter of the greatest of the Great Lakes. 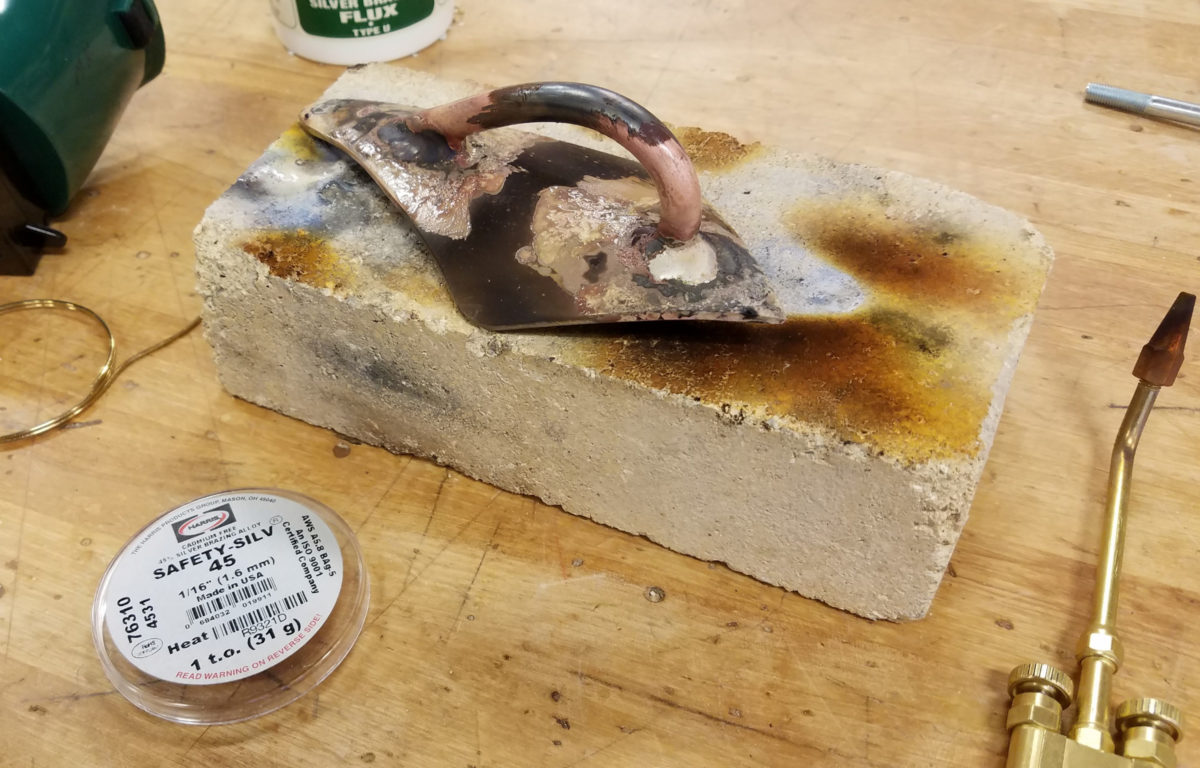 Mark Kaufman wanted deck fittings that were a good match for the runabout he’d built to plans published in 1938. There were no suitable fittings he could buy and casting them was not in the cards. He shows us how he made his own with brass, bronze, and brazing alloy. 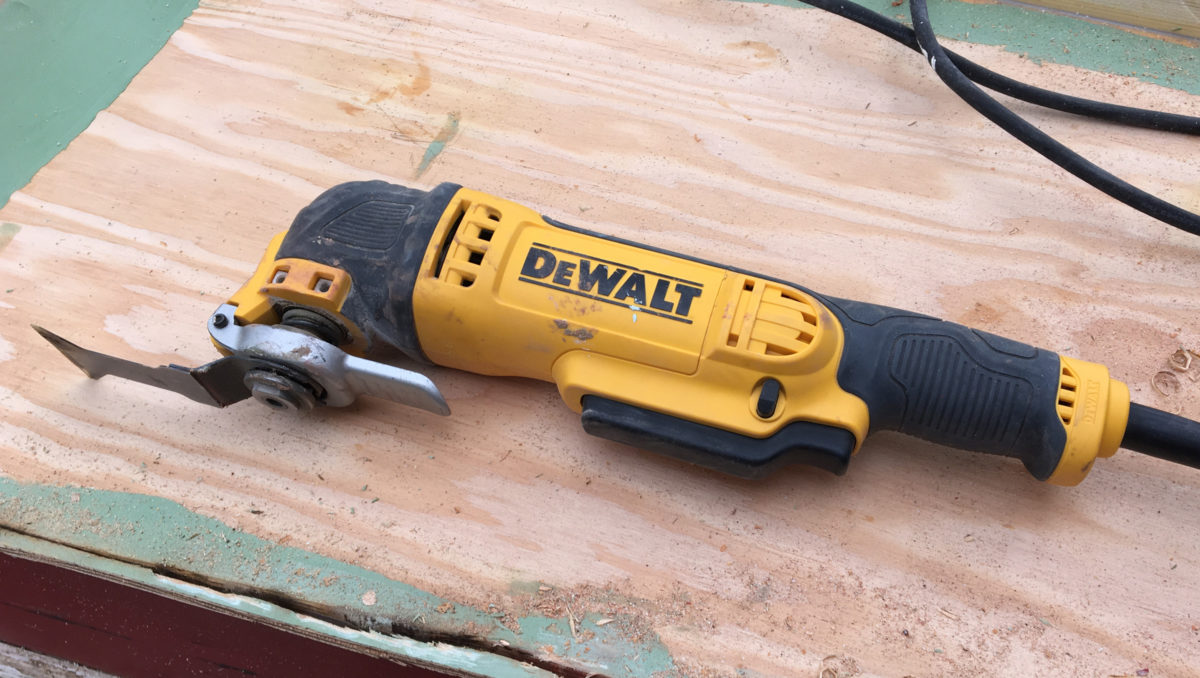 The first oscillating cutting tools were created for cutting plaster casts off the limbs of patients who had broken bones. That was in 1967. Today they’re known as multi-tools and they can take on jobs that are impossible for other power tools or painfully tedious to do by hand. 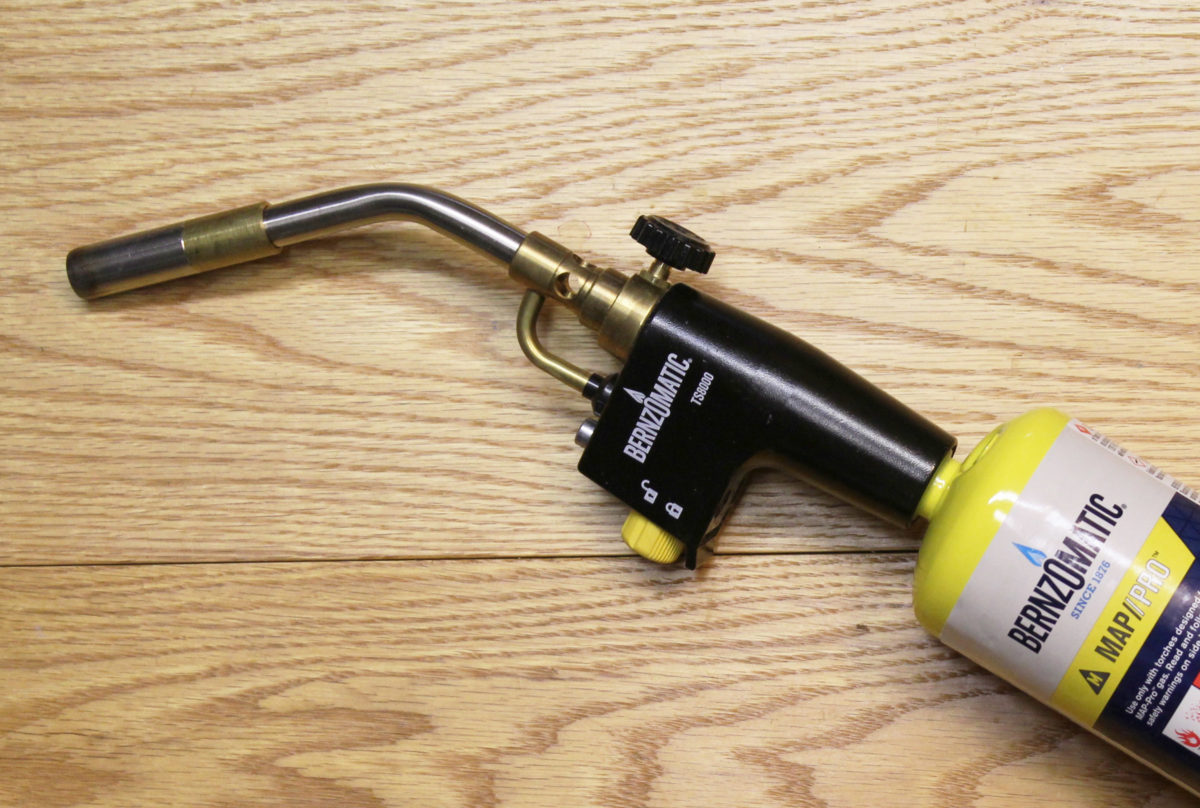 The ordinary propane torch is a useful tool but somewhat limited in what it can do by the amount of heat it can create. The Bernzomatic TS 8000, with its larger flame, faster fuel consumption, and the ability to use both propane and hotter-burning MAP-Pro gas increases the range of possibilities. 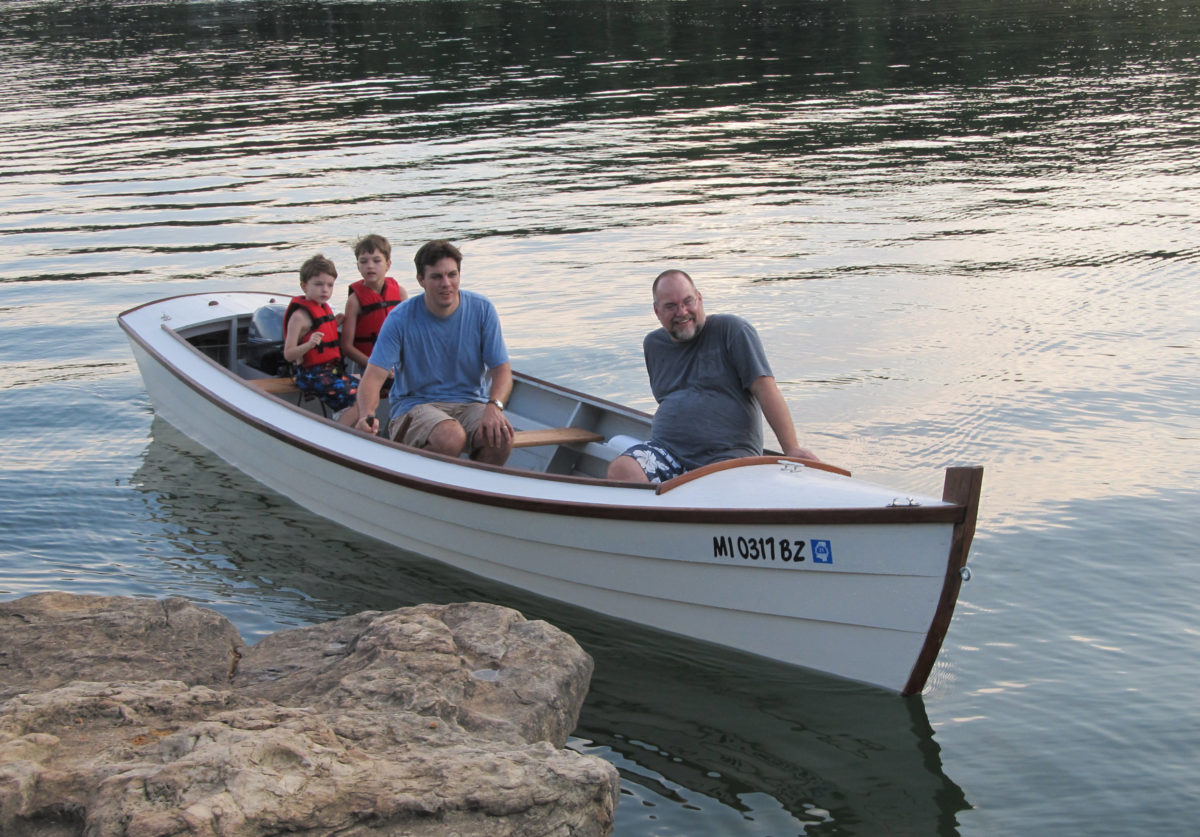 Nick Blake, a popular SBM contributor, designed and built an outboard skiff with the help of his father, Daniel. As they have done with the other boats they’ve built, they started with logs from trees grown on the family woodlands and slabbed with a mill only yards from their shop. 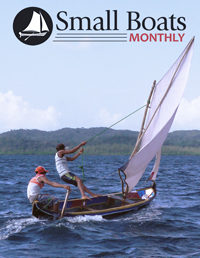 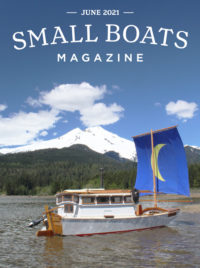 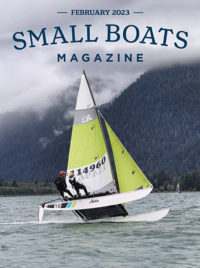 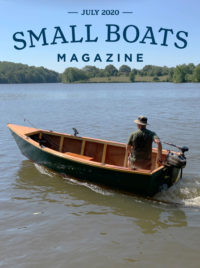