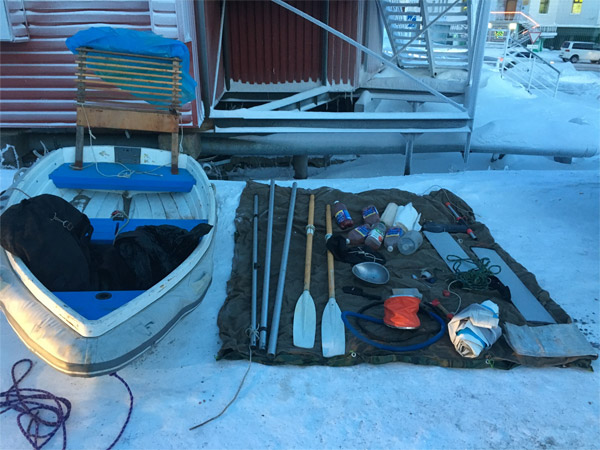 Man Who Crossed Bering Strait in Dinghy Deported from Russia

John Martin III had originally been planning to sail to China aboard his 8′ Walker Bay dinghy, but he ended up in Russia two weeks after his departure. He’s now been deported about six months after his arrival, and has written blog entries about his time there.

Many people sharing this story or reading the background have found that Martin’s past is both complicated and dramatic. From a small-boat standpoint, he’s very lucky to have had a safe arrival and a safe deportation from Russia, but it also demonstrates how boats are taking care of us probably just as much as we’re taking care of them.