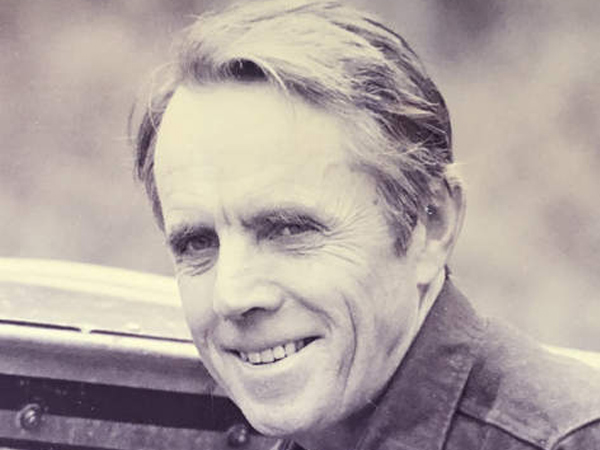 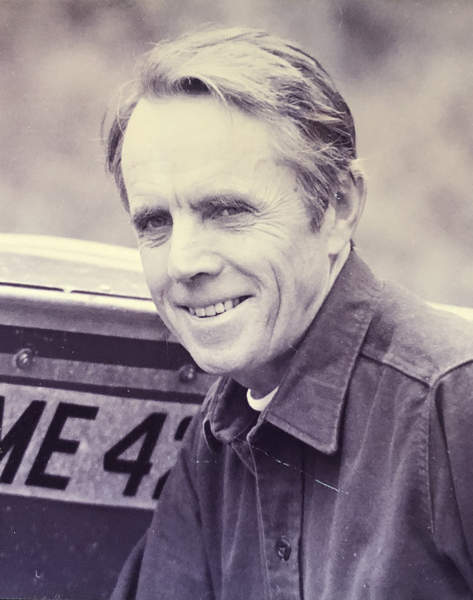 “It is with a sense of loss and reverence that I must announce that Dave Getchell, Sr. passed away at home Saturday night at age 89. A self-effacing soul, ‘Getch’ called himself co-founder of the Maine Island Trail, although he was our de facto leader.

“In 1987, following a period of exploration of Maine’s state-owned islands in his trusty tin boat, TORNGAT, Getch declared, ‘In studying this bounty, it occurred to me that here was a rare chance to develop an outstanding waterway for small boats.’ He further suggested that this unusual ‘water trail’ could be managed by the people who used it: The Maine Island Trail Association. These ideas met with mixed response, with some 500 people joining MITA in its first year and others expressing concern. Undaunted, Getch and his followers (you) persevered and multiplied for the next 30 years with the result being the Trail and organization we know today.”

Raise a pint to Getch today, and have look at his article about the trip that launched the trail.

Over the course of 22 years, he was managing editor and editor of the Maine Coast Fisherman, National Fisherman, and founding editor of the Small Boat Journal and the Mariner’s Catalog in Camden. Later, he co-founded the Maine Island Trail and created the Georges Highland Path, a 40-mile hiking trail system in the Midcoast, for Georges River Land Trust. In 1994, he edited and was lead author of The Outboard Boater’s Handbook.

Active in the founding or operation of several nonprofit environmental organizations, he always made time for his favorite sport of surf fishing. He also partnered in 1980 with mountaineer Geof Heath of Hammondsport, N.Y., in a month-long two-man climbing expedition of 400 miles along the Labrador coast in an 18-foot open boat.

In the early 1980s, he and his wife, Dorrie, made a number of long bicycle trips, the most ambitious being a five-month, 8,000-mile cross-country tour to the West Coast and back to Maine. Both considered this a high point in a happy marriage of 67 years.

Getchell was born in Bangor, the son of George V. and Nettie R. Getchell. He graduated from Bangor High School, attended Bowdoin College and graduated from the University of Maine in Orono with a degree in journalism. He served in the Army as an infantry training officer.

He is survived by his wife, Dorrie; his son, David Jr., of Camden; his daughter, Heidi, and her husband, David Perkins, of Lincolnville; a sister, Virginia E. Naugler, of Hartford, Conn., two granddaughters, Ali and Holly Perkins, of Lincolnville; two nephews, Robert Verrier III of Cumberland and James S. Naugler of LaCrosse, Wis.; a niece, Michelle Verrier, of Cody, Wyo.; a sister-in-law, Barbara Hall, of Westbrook; and two cousins, Betty Heald of Lincolnville and Marjorie Lucas of Florida. A niece, Martha Kaul, of Lincoln, Neb., predeceased him.

One thought on “Across the Bar: Dave Getchell, Sr., Founder of Maine Island Trail”